The Appianyinase stool is one of the Oyoko division in the Juaben traditional council.

History says, the Appianyinase stool was in the Juaben state well before the Juabenhene arrived at the area and as such the nephew of Juabenhene as tradition demands. Nana Boama Koko Se Bota was the first Appianyinasehene and he was a hunter who operated around the area.

The stool lands of Appianyinase includes Kubease, New Koforidua, Atia, Duampopo, Boamadumase and Kotey.
Nana Kwaku Oppong ruled for over 40years and was succeeded by Nana Boama Koko Bota II who unfortunately ruled for just 2 years and passed away.

The Appianyinase stool’s prime motivation is to help the development of the Juaben traditional area as such has adopted the general ward of the Juaben General Hospital. Also most of the ceiling within the hospital has been changed with the latest T&J and some doors has been converted from the older ones to the current glass doors.

The Appianyinase also donated over 20 computers to a computer laboratory for children within the Juaben Municipality. 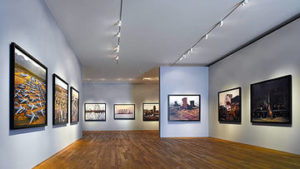 View all our image collections here. 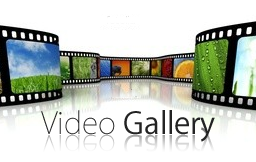 Watch all our video collections here. 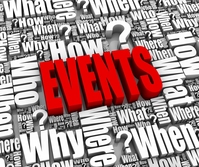